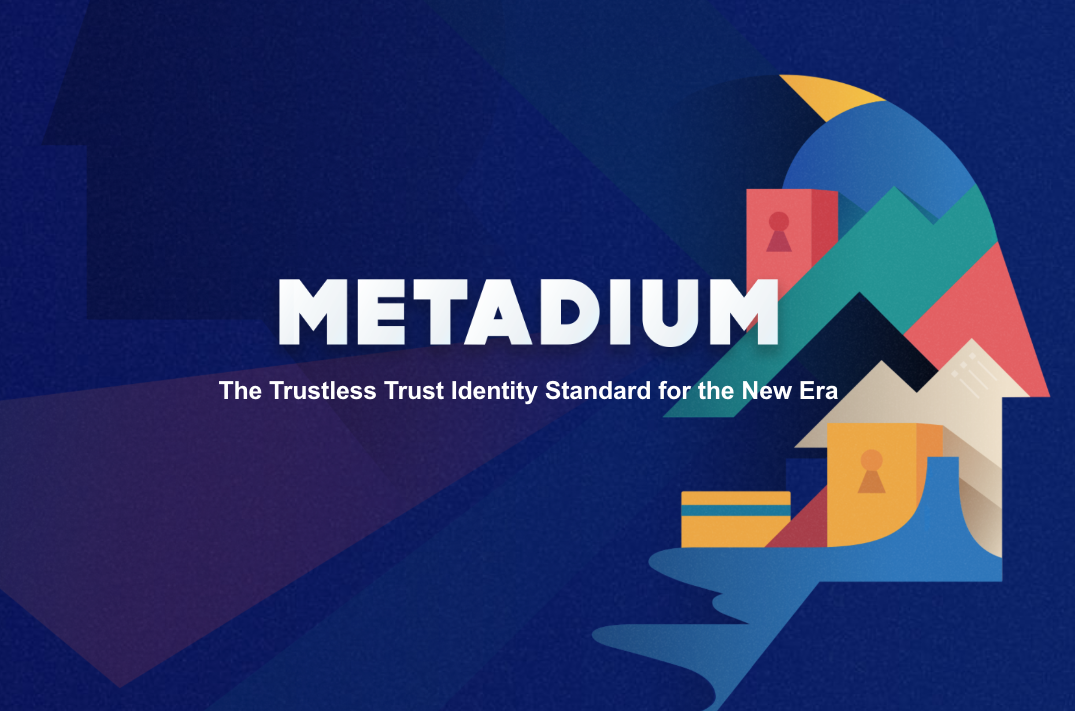 Metadium is a project focused on solving one of the oracle problems in blockchain: identity. With a Proof of Authority consensus, Metadium uses a set number of accredited nodes to verify the relationship between a physical identity and virtual identity.

Metadium is a product by Coinplug, which was founded in Oct 2013.

$35M USD for 50% of tokens sold in the institution round 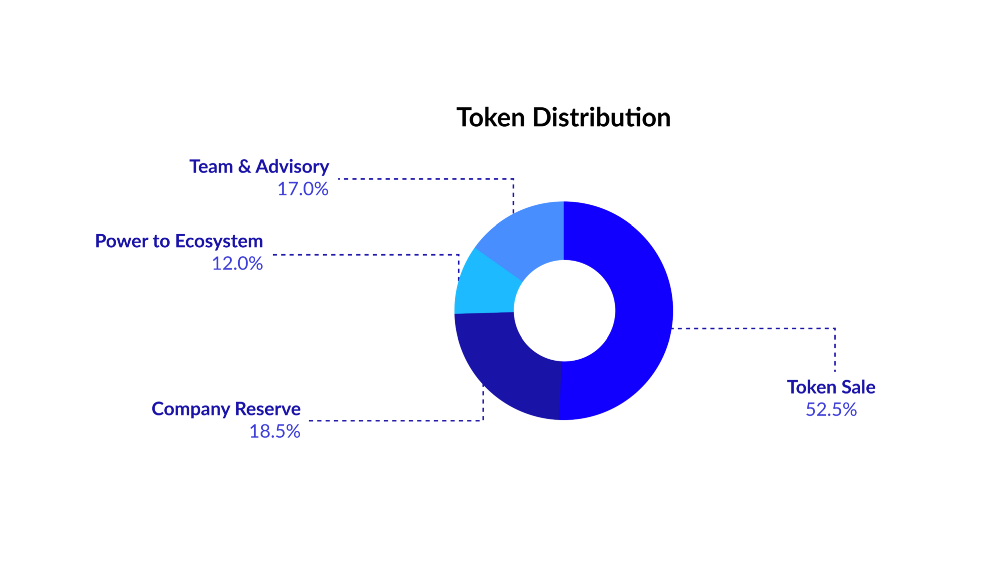 “Identity on blockchain” is a bottleneck, preventing a whole category of dapps from being made. In the non-blockchain world, consider how widespread a few oauth2 providers are; Oauth2 is the reason why you can login to 3rd party websites using your Google/Facebook/Twitter credentials. There is no standard for blockchain yet.

Sybil attacks are attacks “wherein a reputation system is subverted by forging identities in peer-to-peer networks.” Consider any polling or voting website - you can usually vote as many times as you want. For slightly more sophisticated systems, you might need to clear your cookies, change your IP address, or register a few more Facebook accounts. How do you design a secure system to prevent this?

For non-blockchain, solutions already exist. All that services need to do is cross reference their data with data at centralized entities, which serve as identity authorities; for example, government organizations and credit agencies.

As a blockchain company that has been around since 2013, Coinplug has already dealt with many of the growing pains other ICOs need to go through. The engineering team is already sizeable, and their advisors include some of the most well known people in crypto. The roster suggests that Metadium will have strong pre and post-ICO support.

The Unity partnership is very interesting because it means Metadium’s go to market strategy is more on the consumer market, unlike Sovrin, which is focusing on the enterprise market.

META tokens are used as transaction fees, as part of every on-chain activity. These fees go to the nodes, aka block producers.

Block Producers (Nodes) are rewarded for producing blocks and securing the network.

Tokens are also spent for the attestation service: when users want to link or update identity data on the network.

Service Proivders reward users with META in return for using the identity data.

There is a private repo along with a public repo hosted on Github. Here is an overview of both: 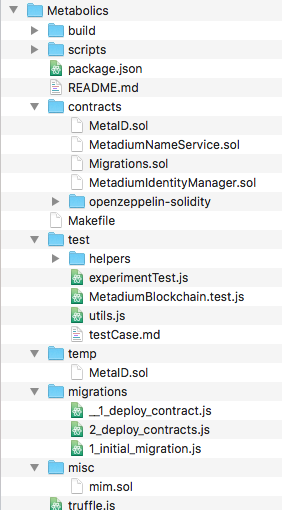 Let’s look at changes since the fork from geth.

The above files are the core files for metadium admin in the go-metadium repo. The following are additional minor changes

What isn’t done yet:

Metadium has the core technical parts necessary to start fulfilling some use cases, where Agency attestation is not yet necessary. However, there is still some work to be done in order to get full functionality as described in the whitepaper.

I’m looking forward to see who participates as a Proof of Authority node, and which partnerships Metadium brings on, as they play a significant role in this project.