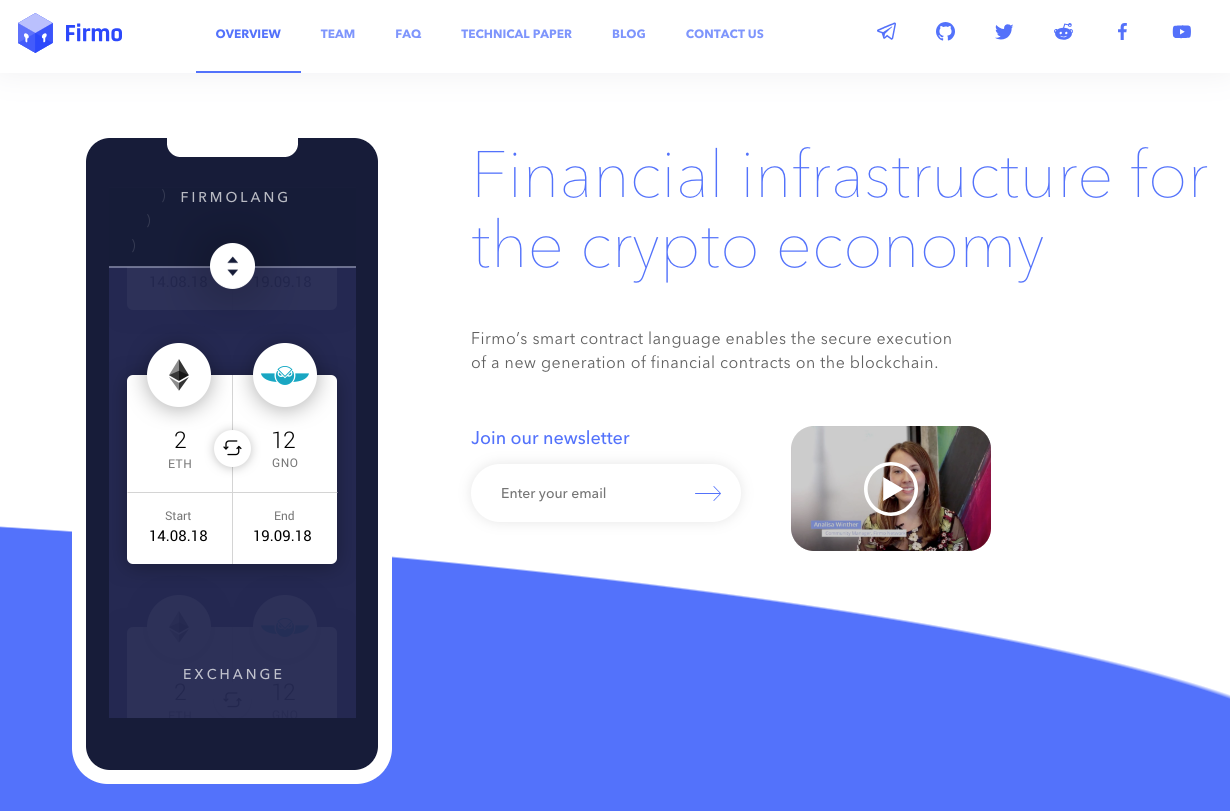 Firmo was kind enough to share their private code with me over a video call. I was impressed, based on the 10+ repos I saw - and the team walked me through each one proving that they had spent at least 2 years on this project. While I can’t go into specifics until they release the code publicly, here is an overview of what already exists:

Many of the compiler commits were done by https://github.com/shrewbi. He has a compiler repo in his account from 2015 that looks like a university project.